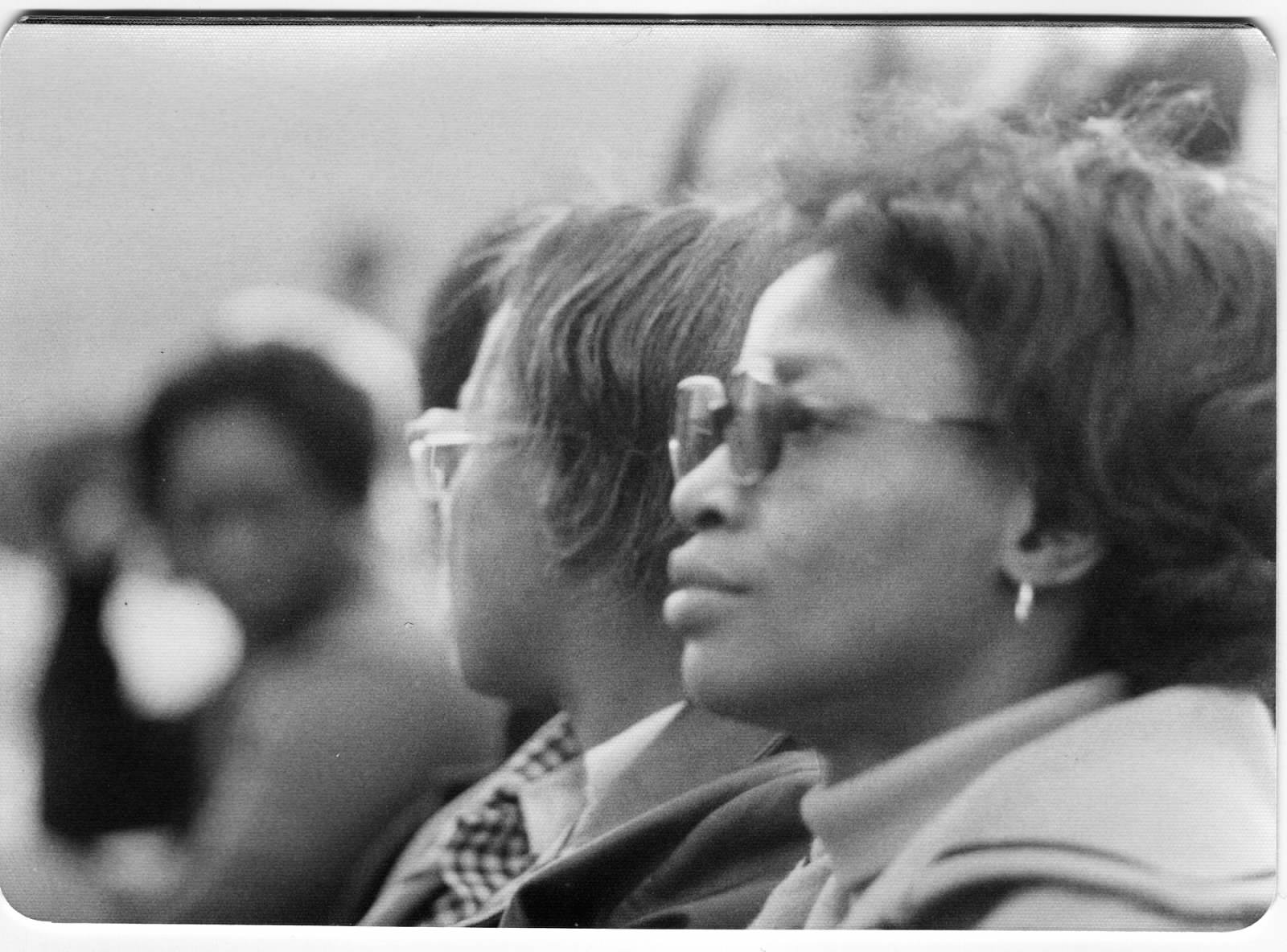 The Thompson Sisters and Their Involvement in NAACP and CORE

Between 1959-1960, Alice, Jean, and Shirley Thompson, became members of the Youth Council of the New Orleans branch of the National Association for the Advancement of Colored People (NAACP) . The Thompson Sisters, as they are famously known, soon sought more direct action and in 1960 joined the New Orleans chapter of the Congress for Racial Equality (CORE) under the leadership by Rudy Lombard and later Oretha Castle Haley. They participated in many sit ins and protests, most notably, the Freedom Rides of 1961 which tested the Interstate Commerce Law. They were instrumental in integrating several places in New Orleans including: McCrory’s, Woolworths, Loews State Theater, City Hall Cafeteria, and Audubon Park. Beaten, and sometimes mauled by crowds, these three sisters showed extreme courage as they helped desegregate the south during their high school and college careers. END_OF_DOCUMENT_TOKEN_TO_BE_REPLACED

Rev. Francis Joseph Atlas Sr. was born January 2, 1905 in Lake Providence, East Carroll Parish, LA to Susie (Lee) Atlas and Louis Balfour Atlas, Sr. The grandson of slaves, Joseph or Bud (what family called him) was the sixth of eleven children. He attended Tuskegee Institute (now Tuskegee University) and received a certificate in Plastery in 1931. Rev. Atlas was a farmer and the only one of his siblings to live permanently in their home town. On December 30, 1925 he married Willie Mae (Gibson) Atlas in Lake Providence and they had 12 children. He was also the maternal uncle of The Thompson Sisters from the New Orleans chapter of the Congress of Racial Equality (CORE).