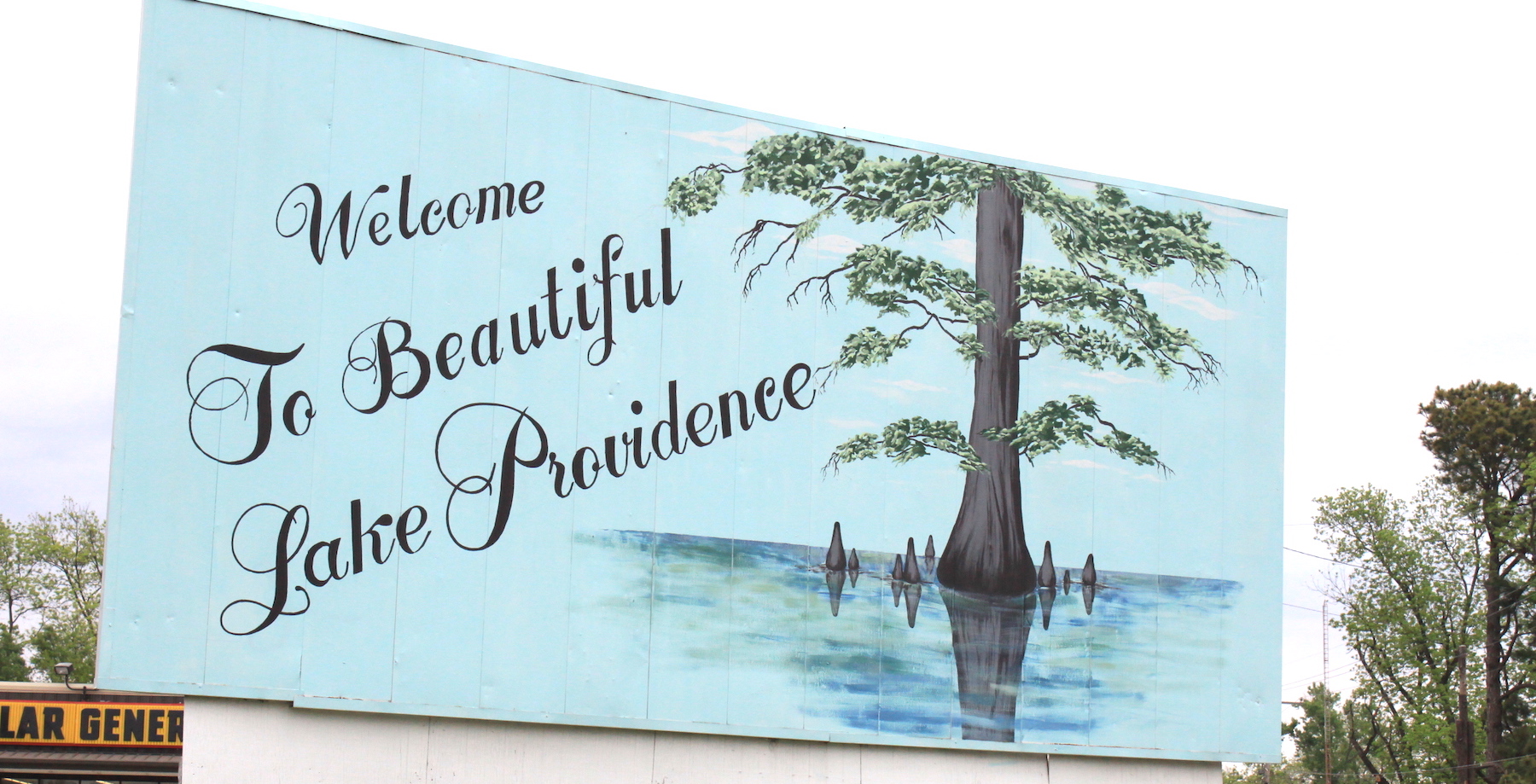 Origins of the Atlas surname, in reference to its existence in East Carroll Parish, Louisiana are unknown, but oral history has traced it to King Atlas, Sr. As the father of all Atlas family descendants, to date, King Atlas, Sr. has over 3,000 descendants dispersed between 23 U.S. states and the countries of Austria, Germany, and the United Kingdom.

King Atlas, Sr. was born between 1809-1810 in Kentucky and died between 1891-1892 in East Carroll, LA. He was a farmer. King is believed to have been born a slave. In 1808, the importation of slaves was banned in the United States, although slaves were smuggled into the US illegally for the next 50 years. King was the first generation of his immediate family born in America with parents born in 1792 or prior based upon him stating his father was of foreign birth on the 1870 US Census. A genealogical DNA test has revealed that King, Sr.’s paternal ancestry was from the Bamileke tribe which resides in the Southwest Province of the central African country of Cameroon.

Most slaves that were imported into the United States came from the western portion of Africa, most times landing in central and southern America before being brought to the North American continent. Major hubs of slave importation were in places such as Charleston, SC and New Orleans, LA. As per the 1860 US Census, there were nearly 4 million slaves in the United States. In contrast, there were more than 400,000 people of African descent who were free people of color living in the U.S. in 1860.

Rachel Day’s date of birth was between 1790-1820 based on 1870 and 1880 US Census records and she died between 1880-1900. She was believed to have been born in either Virginia or Alabama and was a field hand. As with King, little is known about Rachel Day and her ancestors, although it has been confirmed that Rachel and some of her relatives that ended up in East Carroll Parish, LA were slaves of William Lovett Balfour in Madison County, MS. Rachel was also probably the first or second generation of her family born in America with parents born in 1774 or prior.
[/column]
[column lg=”6″ md=”12″ sm=”12″ xs=”12″ ]

“During the early 1840’s, King and Rachael were enslaved by the same plantation owner. The plantation was located in the Parish of “Carroll,” (now East Carroll) in the city of Lake Providence, in the state of Louisiana.  It was during this time that King and Rachael began their family. They begot six children that were all born before the Emancipation Proclamation.”
– John Atlas, 1985

What is known is that the children of King Atlas, Sr. are: King Jr., John, Andrew, William Steven, Sarah, and Thomas.  Documentation for nearly all of their children has been obtained except for that which verifies Sarah and Thomas’ existence.

It is possible that King, Sr. had more than one wife as a slave.  The death certificate of his son Andrew states that Andrew’s parents are King Atlas, born in Alabama, and Mary Dugan, born in Alabama.  Efforts to locate information on Mary Dugan are continual.  Mary probably was born a slave and died as one as well.
[/column]
[/row]