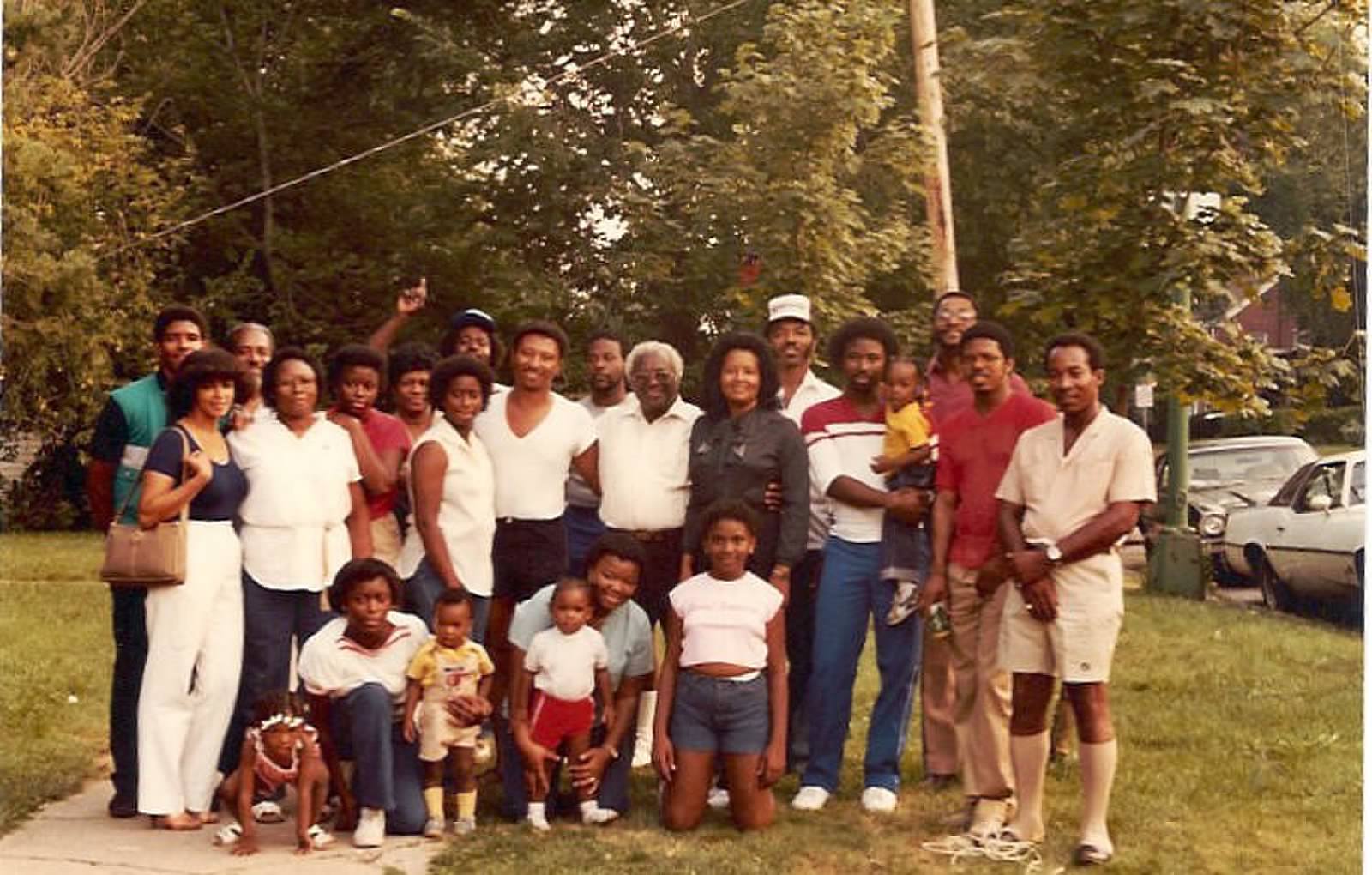 King Atlas, Jr. was born between 1840 and 1847 in Lafayette County, Arkansas and died died June 10, 1919  on Hood Lane Road in Lake Providence, East Carroll Parish, LA of old age. He was a farmer, but also a blacksmith or carpenter by trade. Some of the tools he used are still on site on Hood Lane Road. He was a registered voter, was voted to the Carroll Parish Police Jury and served as a secretary on the Colored Democratic Party for the parish during Reconstruction. He was able to read and write.

Here is a glimpse into his life, as he was profiled, in the local newspaper:

East Carroll Banner Democrat – October 22, 1892, Page 5 – “There is another of our colored friends named King Atlas, and industrious, clever, responsible citizen, who tells us he has an excellent crop this year, he is not only King by name but he is a King among cotton growers. We know nothing about his peculiar methods of cultivating the tender plant, but he rarely fails to realize a fall and satisfactory harvest, not only of cotton and corn, but many other things produced from the soil, such as potatoes, peas, melons, cantaloupes, and turnips. Atlas is one of quite a large working family of negroes born and raised in old Carroll, who enjoy the full confidence of the white people who know them, and it affords us much pleasure to make mention of such thrifty well behaved citizens; and what is better we can safely say, that we have lots of the same kind in this our parish of East Carroll.”

King Atlas, Jr. held land as early as December 1891, but was not the first landowner in the family. He was sold 80 acres of land by US Senator Joseph E. Ransdell as evidenced by the following deed record:

This land was near the land that his sons Louis Balfour/Bareford Atlas, Sr. and Thomas Atlas would later purchase and inhabit on Hood Lane Road.

The following notations are the locations where King Atlas, Jr. and his family were living based on census and parish tax records:

Alice Smith (born between 1850 – 1862 in Alabama, and died June 18, 1942 of old age in East Carroll, LA) was a washwoman who married again several times before her death. She went by some of the following names: Alice Jacks; Alice Franklin; Alice Tucker; Alice Moore. She was said to have been a slave in Selma, Dallas, AL.

Josephine Brown (born between 1845 and 1850 in Louisiana, died before 1891), was previously married to Willey Brown. She is documented as living in the Frellson Plantation area of East Carroll Parish during the 1870 and 1880 US Census. This area was the same area that King Jr.’s third wife, Clora Evans, lived in during the same two census’ and also where he bought and sold land. King Jr. probably bought land here due to his marriage to Josephine. King Jr.’s sons Louis and Thomas were documented in that area as well before they purchased land nearby on Hood Lane Road.

Clora Evans (born between 1853 – 1865 in Carroll, LA, died July 05, 1928 in Lake Providence, LA after being hit by a car) was the daughter of Susan (Russell) and Moses Evans. She was a former slave of Lucinda (Bullock) Bush, a midwife by trade and reportedly never lost a child that she delivered.

Clora had several last names prior to her marriage to King Atlas, Jr. (Clora Williams, Clora Marshall, Clora Lee) and had children by:

Susie was the adopted daughter and daughter in law of King Atlas, Jr. She married King’s son Louis Balfour/Bareford Atlas, Sr. on November 1, 1894 Hence, a husband and a wife became step brother and sister and shared five siblings 11 years, 1 month and 27 days after their marriage.

Clora was the first pedestrian killed by a car in East Carroll Parish at the time of her death. Reportedly, she was coming from delivering a child.